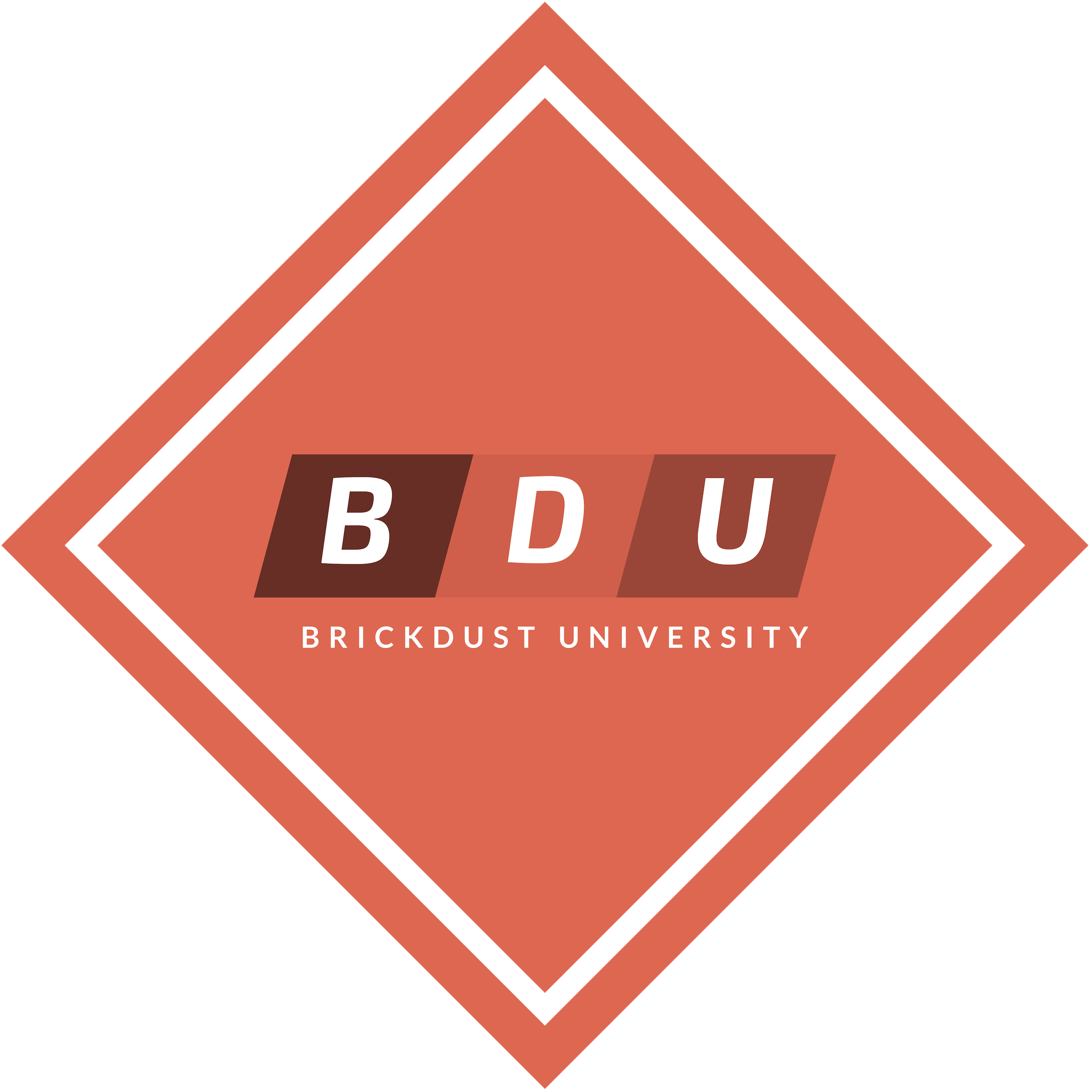 Shianne Brannan had a standout D1 collegiate career with Cal State Fullerton, before becoming a National Pro Fastpitch player for the Canadian Wild.

Known for her defensive prowess, Brannan put herself in the college record books ranking second all-time in fielding assists with 526 and finished her senior season with 160 assists, the fifth most in single-season history. Equally notable, she started all but six games throughout her entire collegiate career ranking ninth all-time with 228 games started.

Shianne Brannan is also a member of Team Canada, who will be competing for their spot in the 2020 Olympics. 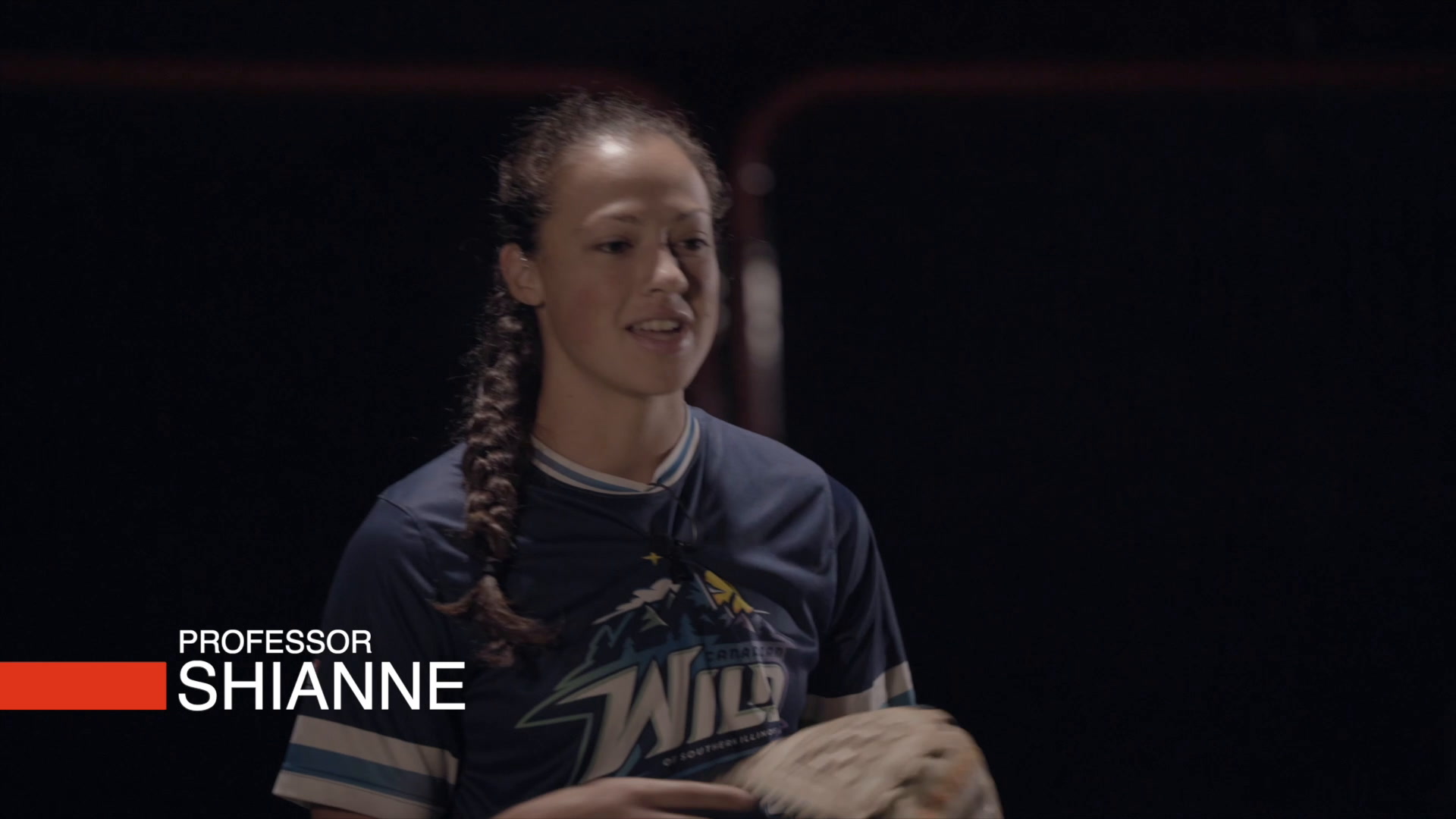 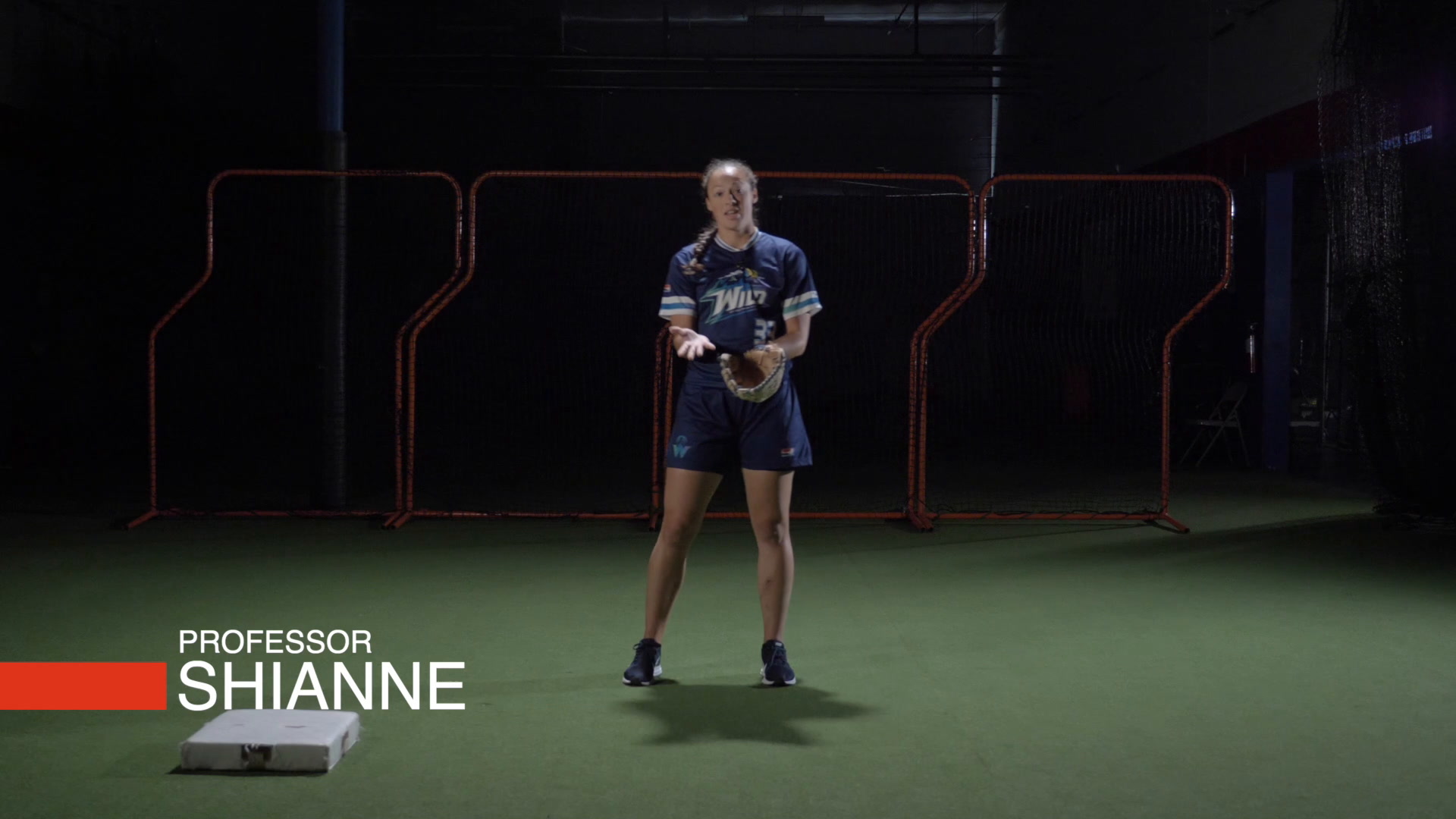 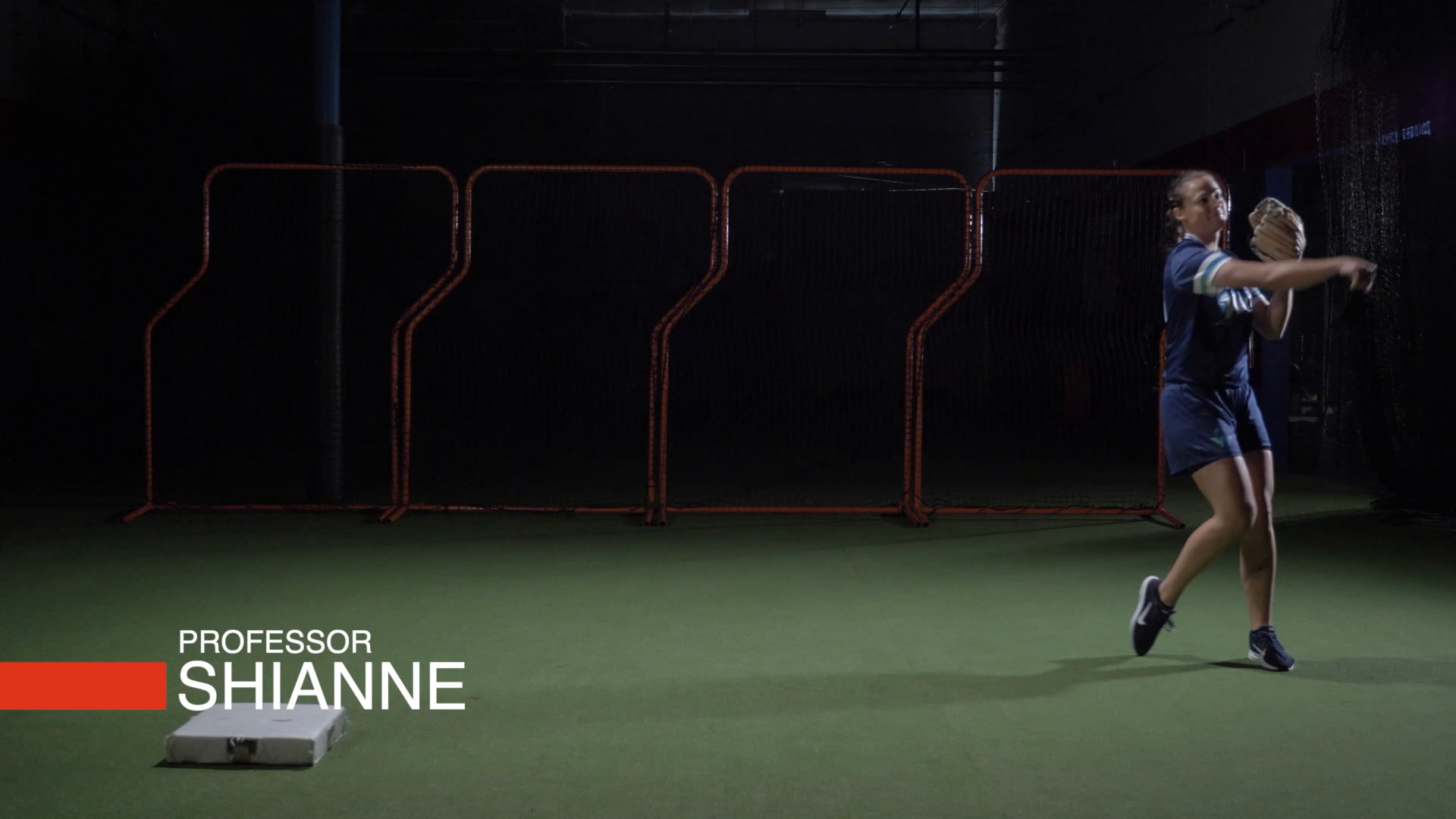 Demonstrating for Each Ground Ball Type

Professor Shianne offers an in-depth break down of how to use the forehand in various game situations, including a series of elite drills to... 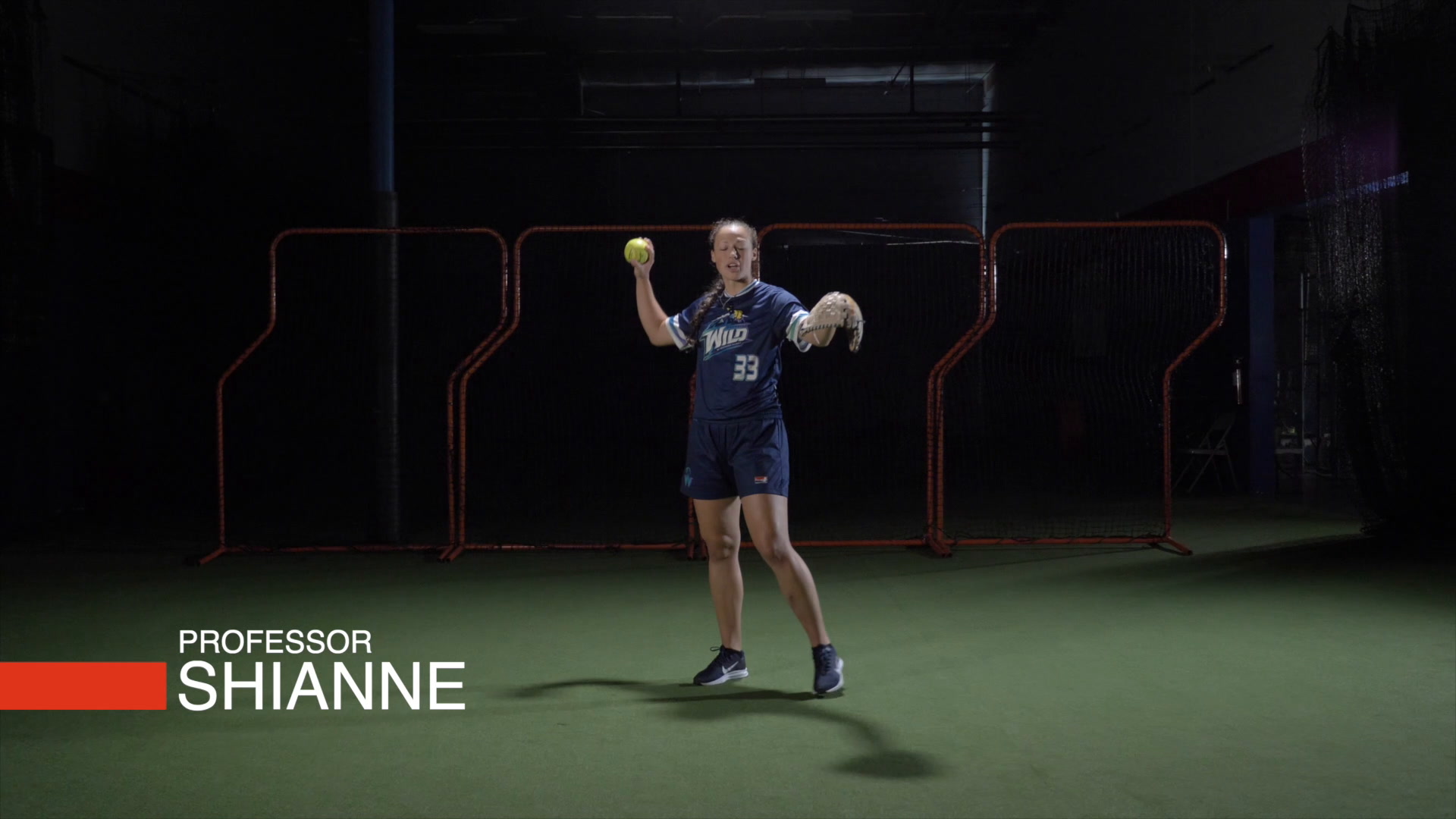 Professor Shianne teaches the physical throwing techniques used by the game's most elite infielders, including proper grip and advanced arm ... 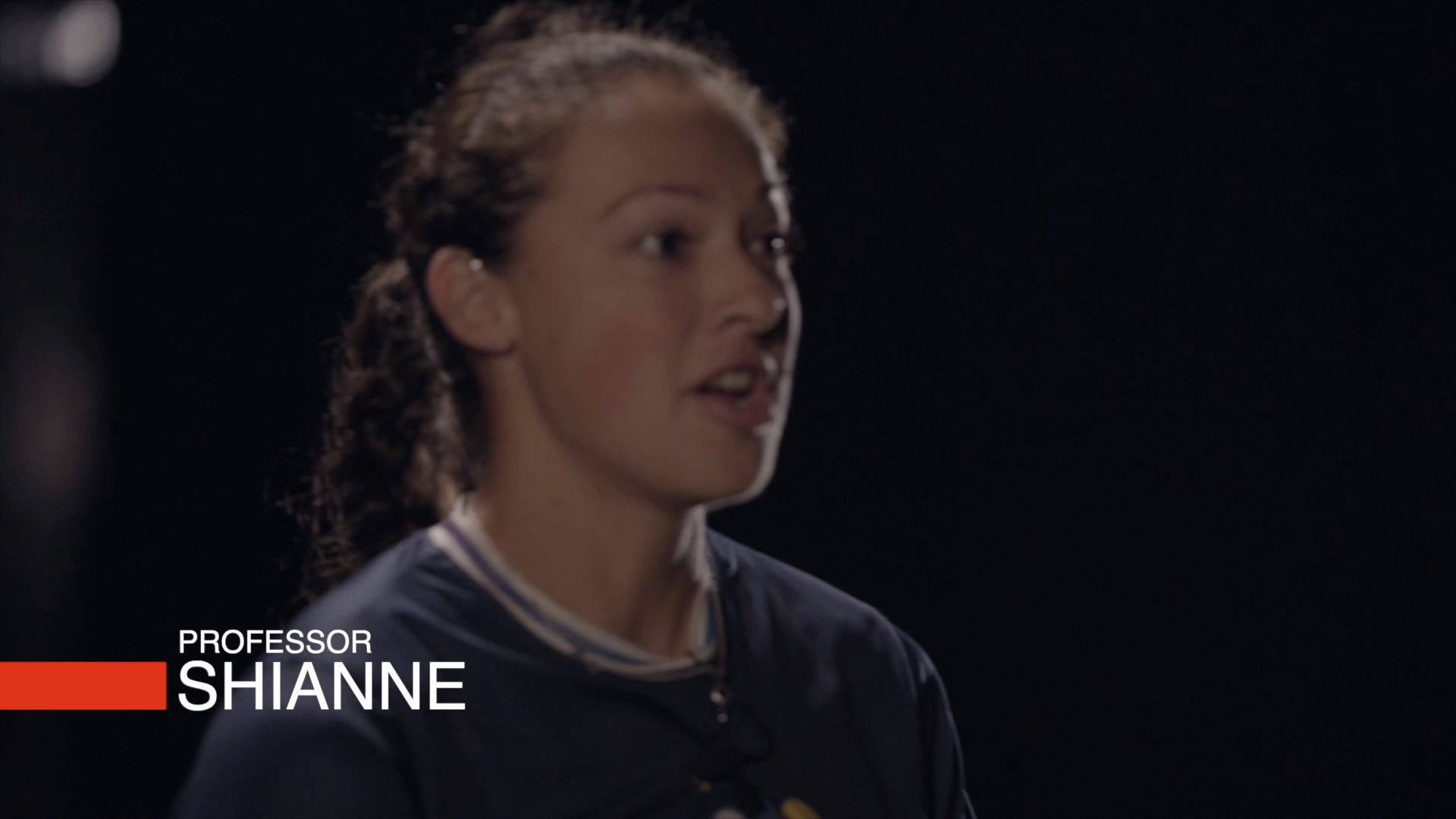 How Infielders Win on Fly Balls

Professor Shianne offers her best tips, techniques, and tactics for addressing fly balls as an infielder. 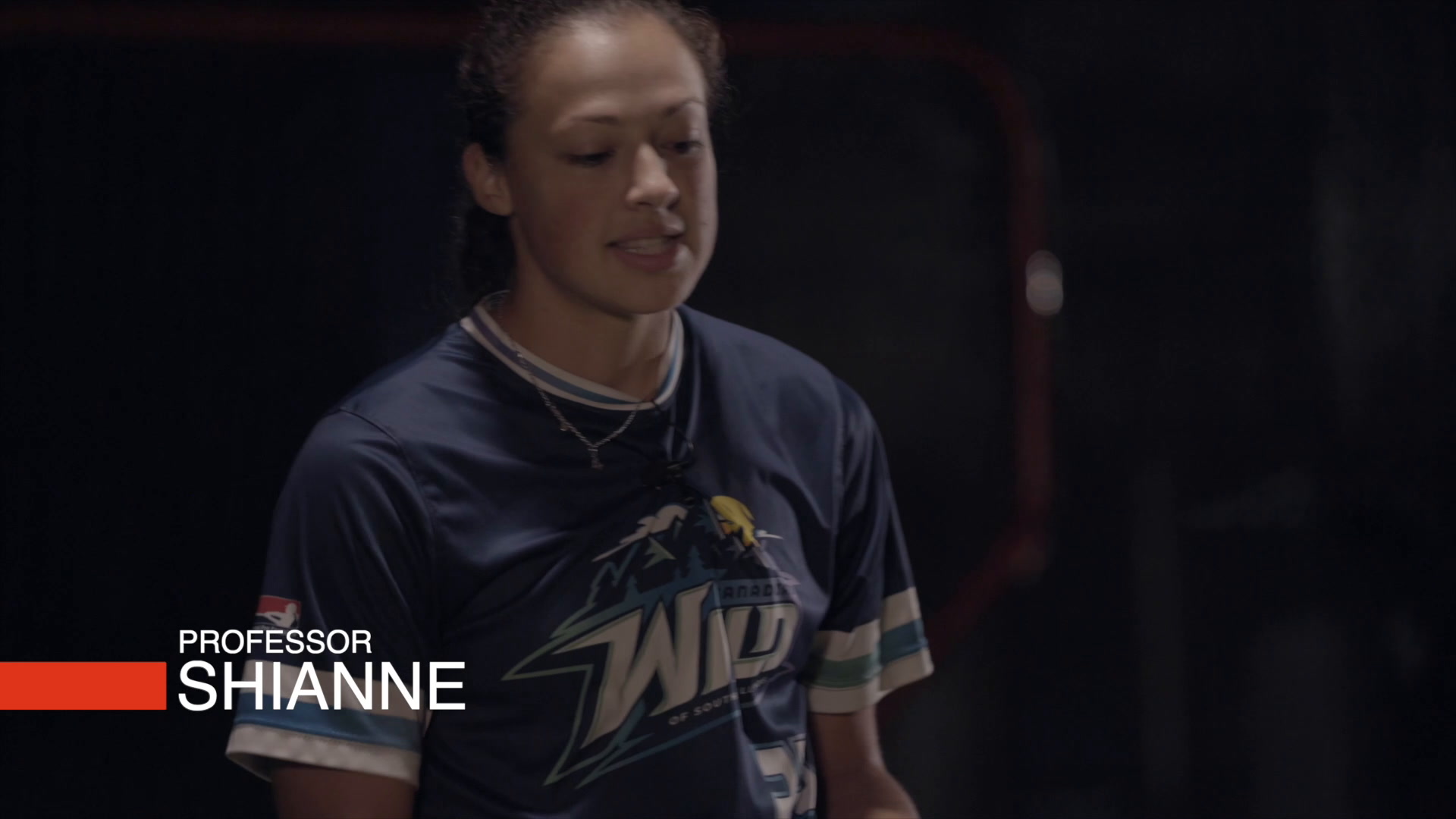 Professor Shianne teaches corner infielders how to use their bare-hand to field the ball. 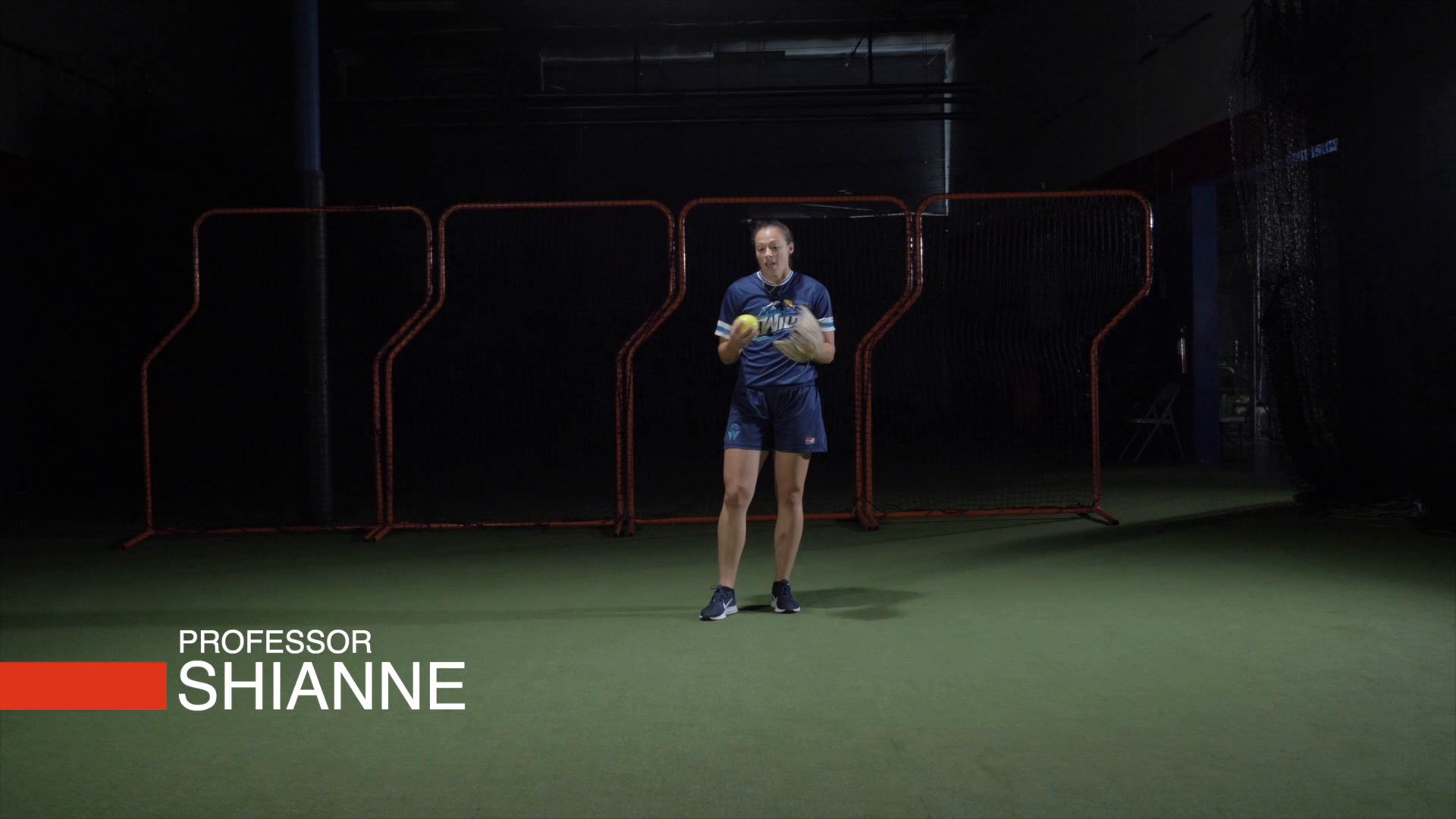 How to Throw Off One Foot Like a Pro

Professor Shianne shares everything you ever wanted to know about throwing off of one foot in the the infield. 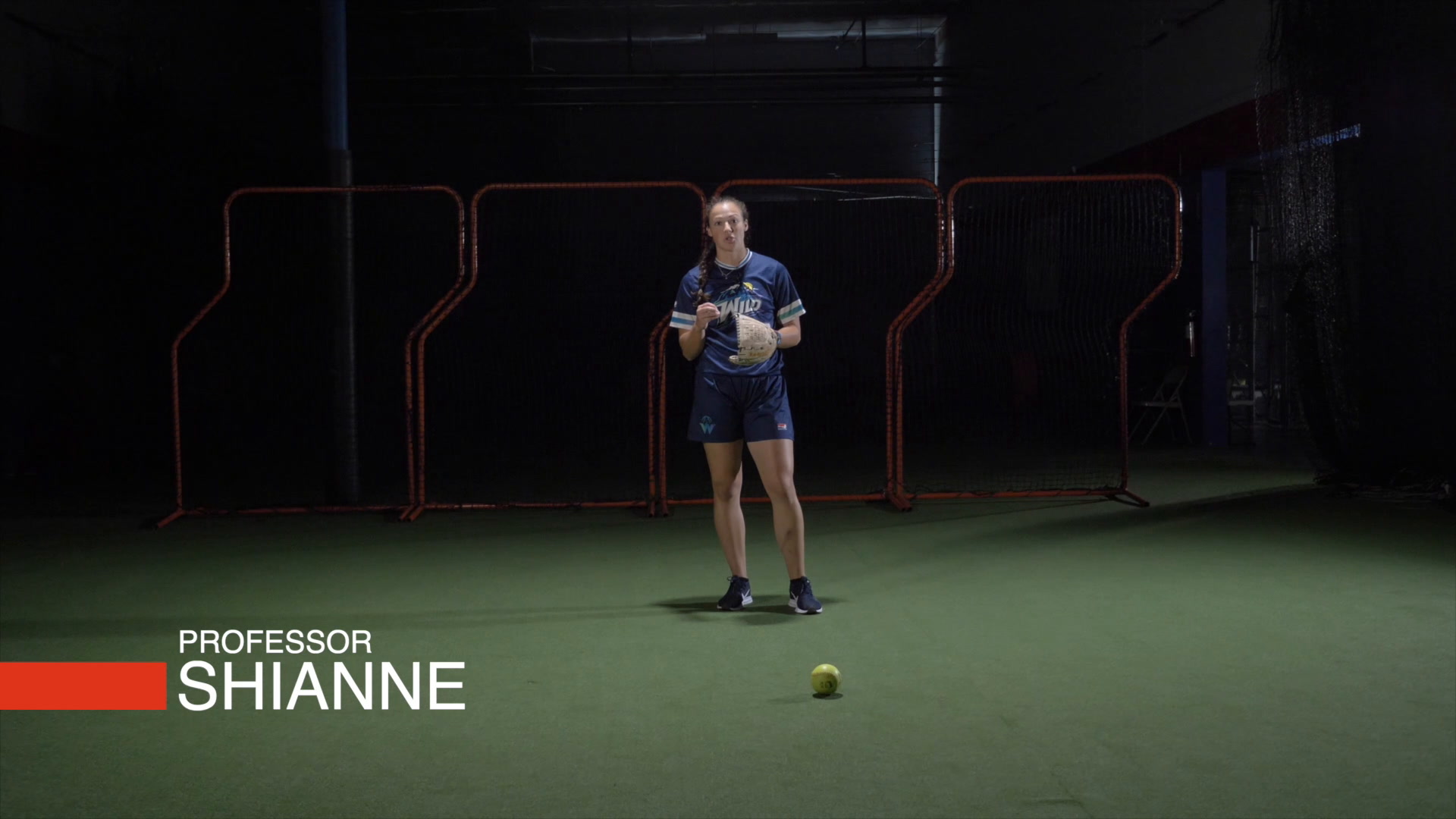 Professor Shianne goes into deeper depth on the techniques worth ingraining into all serious infielders. 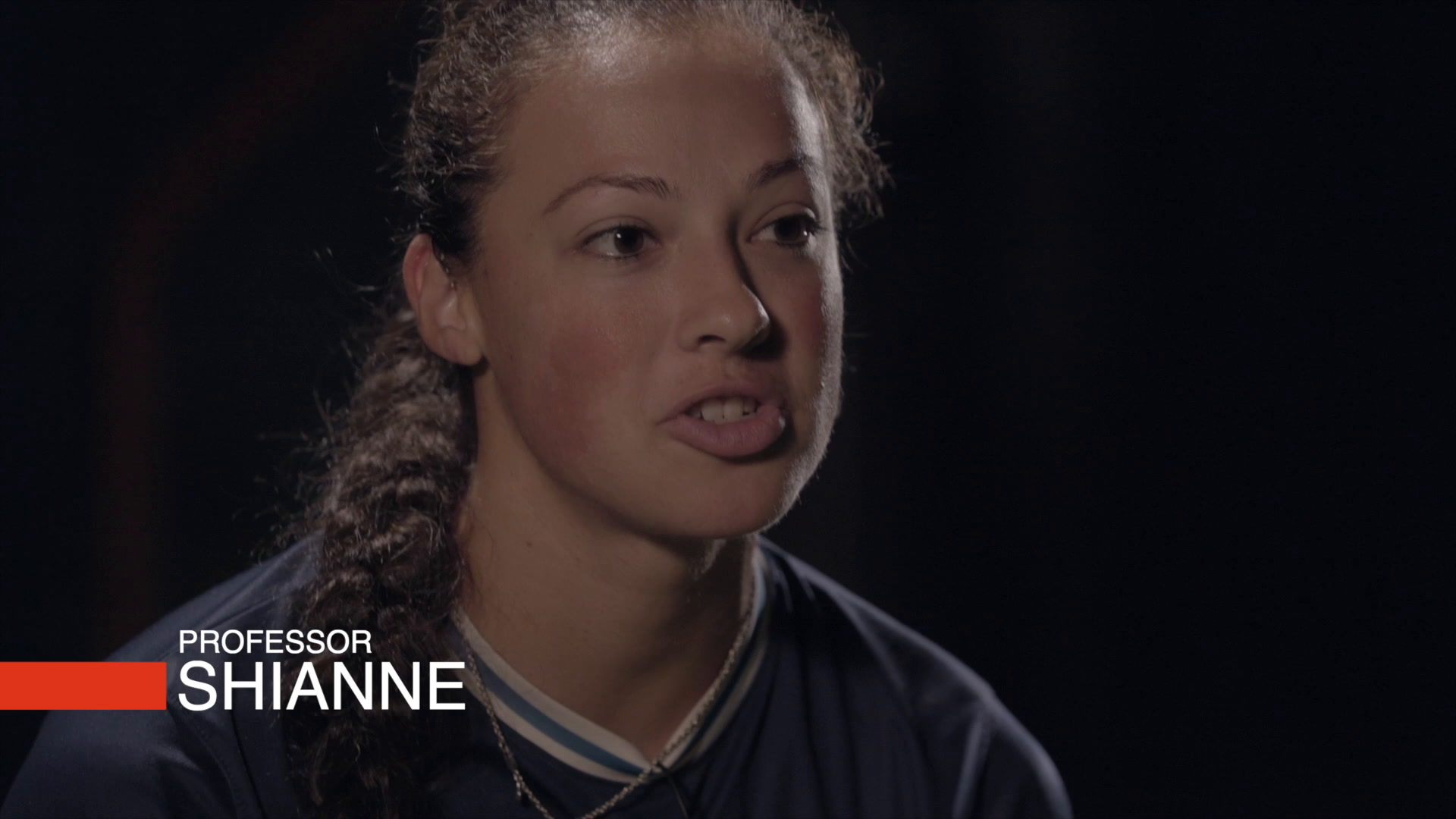 The Mental Side of Fielding 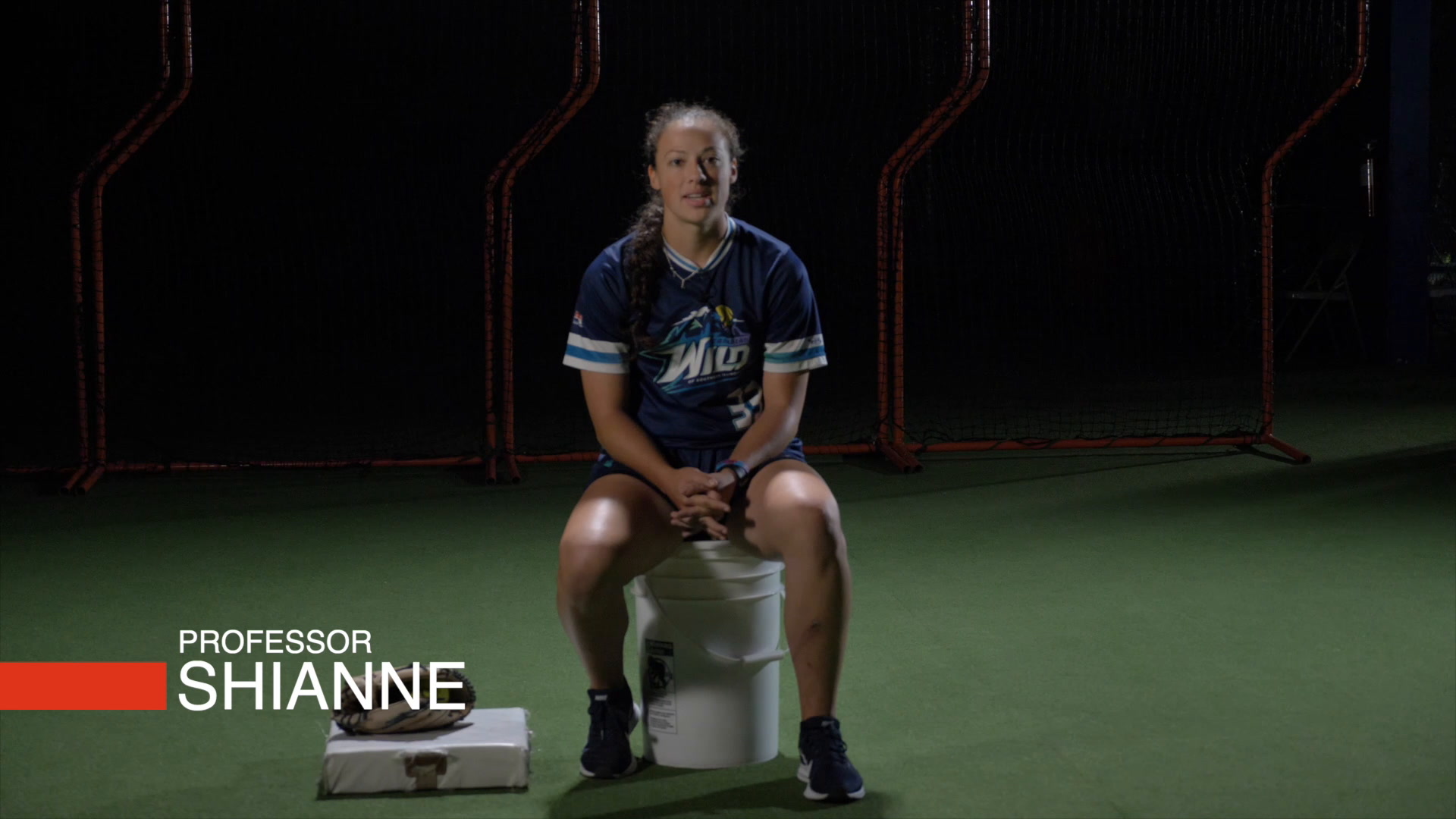 Professor Shianne explains how she and other elite infielders utilize visualization to tap into peak performance. 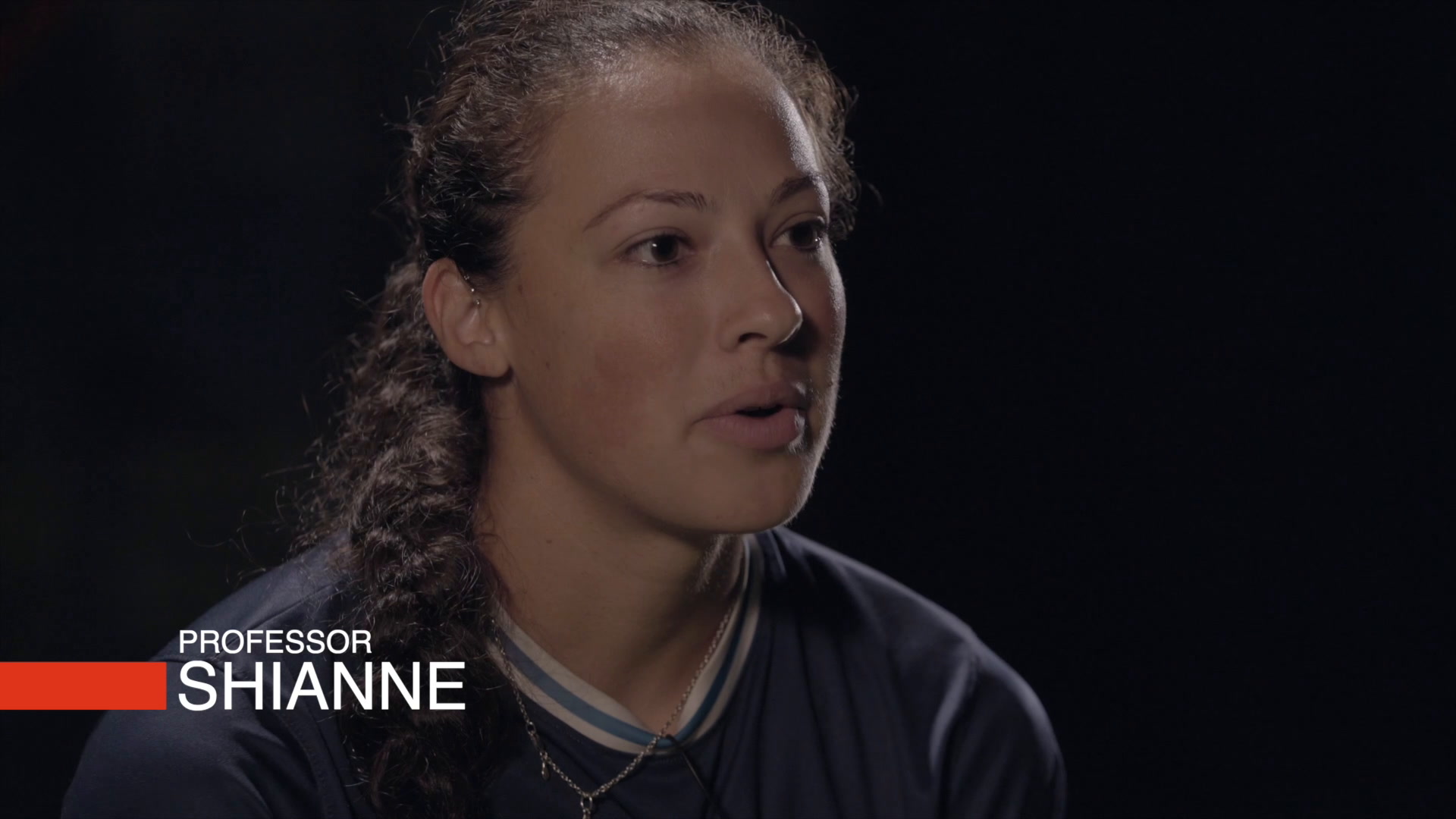 Professor Shianne guides parents through the questions and considerations they need to know when selecting a private instructor. 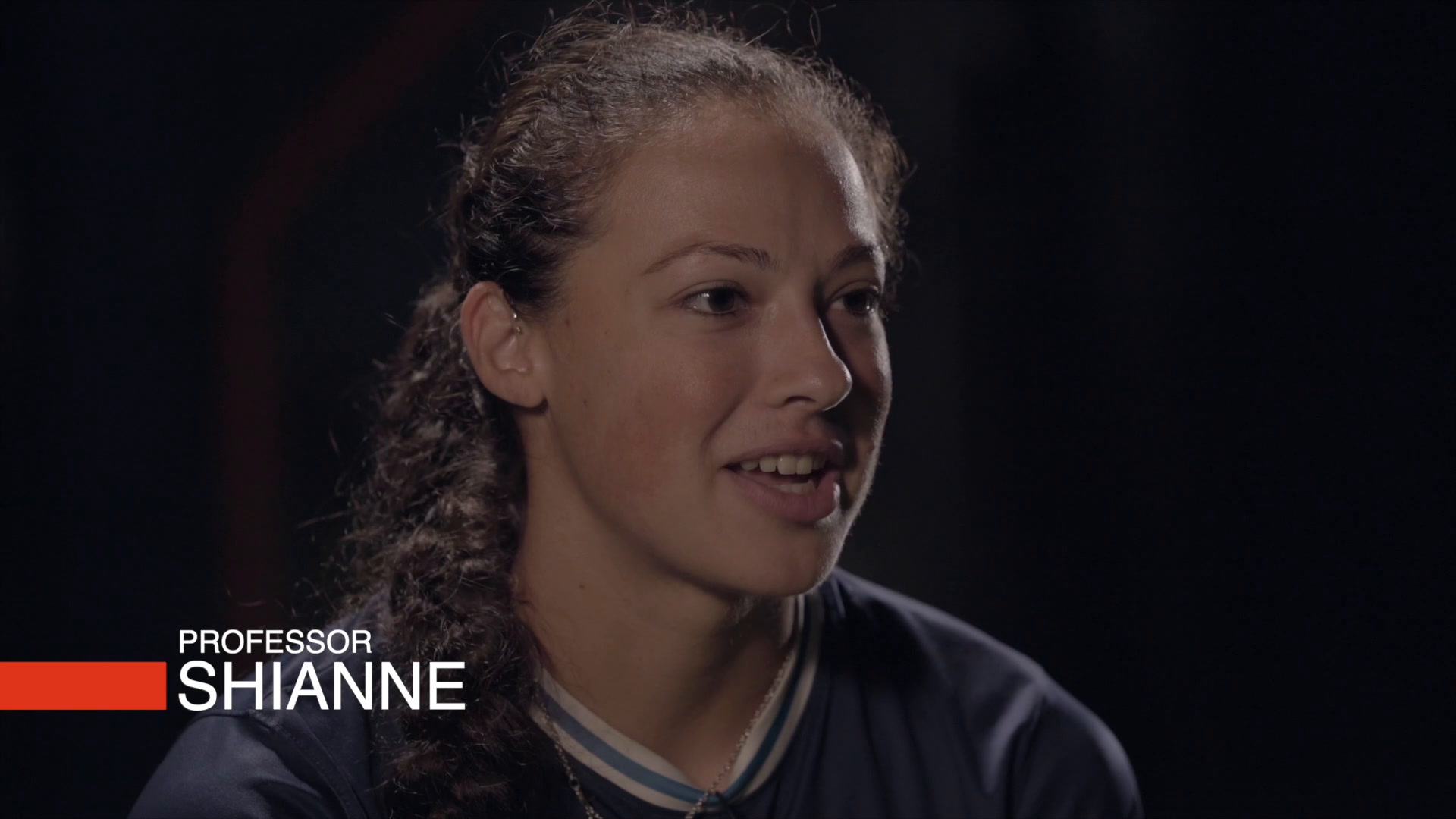 Final Lessons on the Game Within a Game

Professor Shianne explains the advanced game within and game and gives fielders some bonus takeaways before signing off.