Cody Thomson is the Assistant Coach for the University of Utah. He has coached this D1 program for the last 12 seasons. Thomson works with ...

The Starting Position of Successful Pitchers

Professor Cody details the finer points of how pitchers should position themselves on the mound.

The Basic Motions for Softball Pitching

Professor Cody teaches pitchers to hide the ball from their competition and the fundamentals of a proper pitching motion. 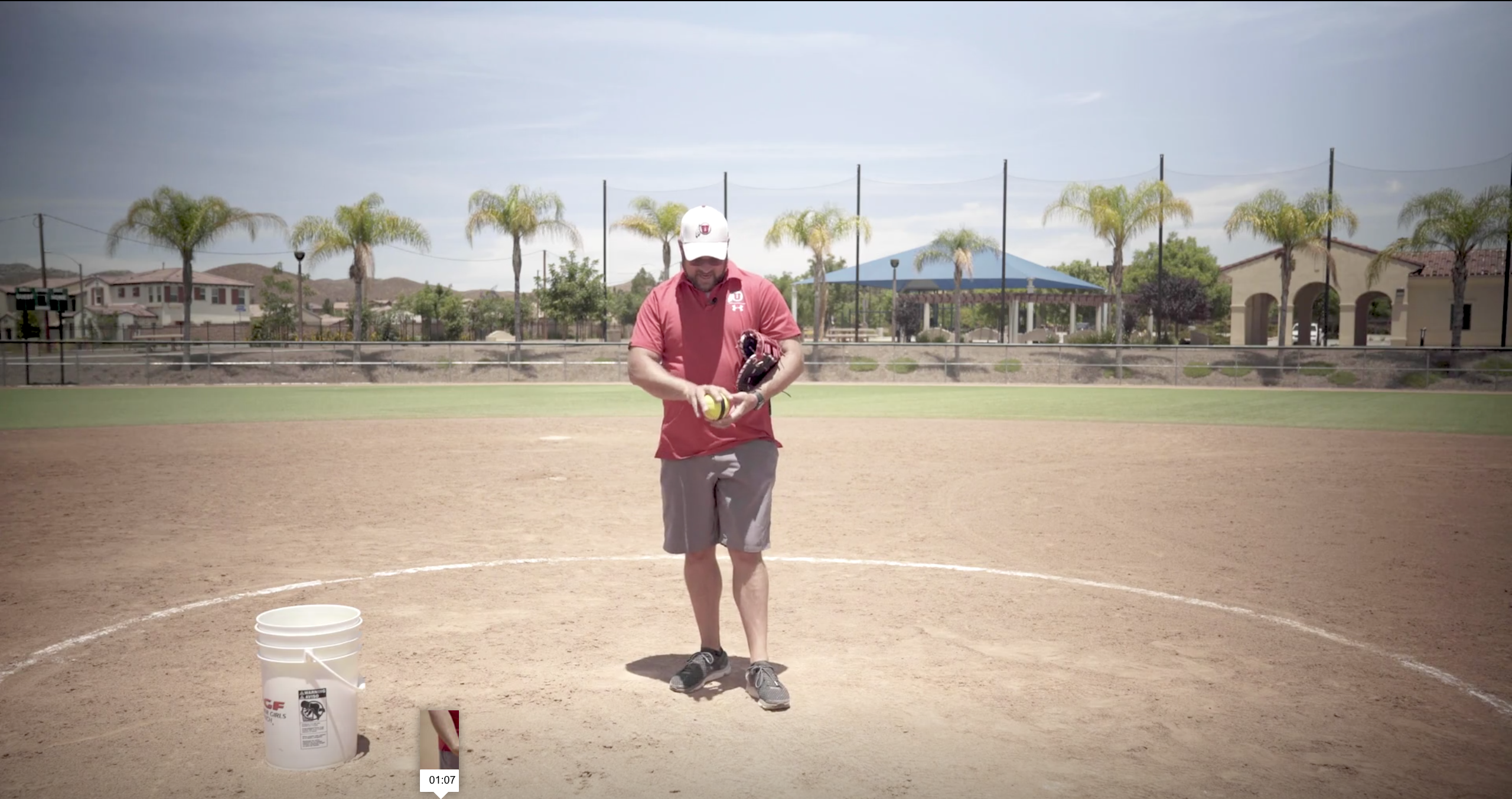 Mastering the Pitching Grip: The Dropball

Professor Cody offers an in-depth explanation of how to grip a D1 dropball.

Mastering the Pitching Grip: The Riseball

Professor Cody offers an expert explanation of how to grip the ball for a killer rise and advanced pitching strategies based on grip.

Mastering the Pitching Grip: The Change-up

Professor Cody shares everything you need to know in order to take 10-15 miles per hour off of your pitches, including which change-up he re...

A Drill for Developing Punch-Power Pitching

Professor Cody shares a drill to help pitchers of all levels develop proper positioning for success on the mound.

How to Finish your Pitches--Relaxed

Professor Cody gives a true and nuanced explanation for finishing a pitch that cuts through all of the common misconceptions.

Professor Cody offers his most effective pitching drills for cultivating a killer riseball.

Professor Cody first teaches pitchers a framework for how to find high-level success with curveballs and screwballs by perfecting the power ...

Professor Cody shares one of his favorite tools & techniques for helping pitchers level up their game.

Professor Cody teaches all the do's and don't's of long toss for softball pitchers.

Professor Cody shares his tips and expertise on how to develop power and velocity for a long-term pitching career at the highest level.